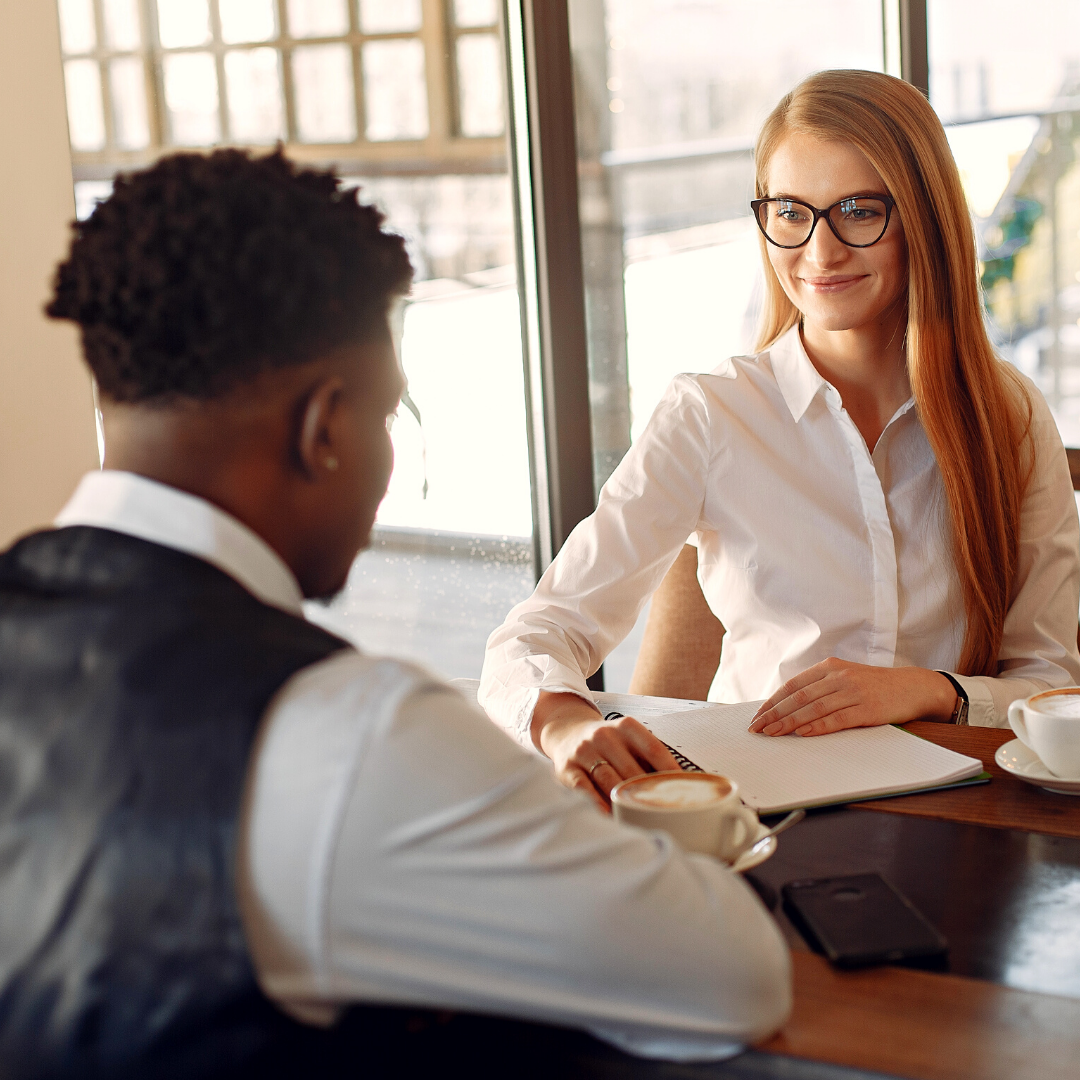 If you’re in real estate, make sure you know when and how to refinance a property. Additionally, if you’re building your business, you need to make sure you’re hiring the right people. You also need to be able to identify when it’s time to let an employee go. Below we’re going to discuss interviews, team bonding, construction, team progress, how to hire and fire in real estate.

We’re working on a refinance right now of a new construction deal we built three years ago. It was a 24 unit project that we built out. Now, we have better numbers with a higher loan amount on the project. So, this gave us the idea to go back and refinance our project from three years ago. By going through a refinance on this deal, it will allow us to pull some equity out of it. Our goal with this capital is to put it into another investment deal that we’re currently working on. We have a few different land deals in the works, so we can take that money and put it into another deal.

A Common Mistake of Refinancing

A lot of investors make mistakes when they do refinances of their real estate properties. It’s really important that you take money out of a deal. You can refinance a property if you take that money and put it into a new investment. However, you shouldn’t take that money and put it into any liabilities. For example, you shouldn’t put it into your personal house or any personal expenses that don’t generate a return on your investment.

When you take money out of a deal because you want to buy a car, it’s a bad decision. You’d have to pay interest on the loan you took out to buy the car and the car isn’t going to generate any more revenue. That’s why it’s super important that you’re very careful when you refinance. Put your money into an income producing asset. You can buy another apartment building or a piece of land that you’re going to develop. That’s going to generate you more money and that’s what your goal should be every time you refinance a property.

Building Up Your Real Estate Team

We’ve been adding a lot of guys to our team in the construction field, but we had to also let a couple people go.  It’s tough when you have a team because you have to keep everybody going.  You should be fair to everyone and help them grow. But sometimes, at least for this one  person on our team, they can become complacent after a while. It just wasn’t working out anymore. Production was going down and we weren’t getting anything done, so we ended up letting him go and moving on. We ultimately gave this person a whole year to  straighten things out and get better at his job so he could excel and exceed, but it didn’t work out.

We try to give so many chances to people and try to see the best in everyone, but after a certain point you have to move on. I’d say he was probably one of the most skilled guys who I had ever worked with. He could do vinyl flooring, kitchen installs, baseboard installs and more. He could do basically anything, but it was at the point where he wasn’t getting a lot of the stuff done. We had to move on.

However, it actually worked out because we found better people. Sometimes your most skilled person who knows everything isn’t always the best person who has the best attitude or the best work ethic. Even if you have really intelligent people, if they’re not performing well and not being a team player, then they’re not the best person to have on your team. It’s always good to have people who have great attitudes and who want to work hard, improve and become better. You have to be self motivated as well. They may not know everything that the last employee had known, but we’re actually getting way more done. Our production levels are really high and we’ve found a carpenter who we added onto our team that is doing really well. He’s probably one of the best carpenters we’ve ever had.

Overall, when you’re hiring, you just have to be patient. You have to find the right person who has a good attitude, works hard, is self-motivated and wants to excel. Somebody who has all of those traits will perform really well for you and you can teach them the skills they need as long as they’re willing to learn. If they are open minded, you can teach someone the skills to become more successful. It’s all about finding the right people with the right attitudes.

When you’re building a team, you have to treat everybody really well. You have to have team bonding and get togethers. What we did last week is we brought our team together and had lunch with them in the shop. Doing all of these little things helps build a strong team, and if you treat your team really well and everybody bonds together, it just goes a long way. If everybody gets along and has good morale, everyone is more appreciative and it works out a lot better. Everybody respects themselves, respects everyone else on the team, and they are able to bond and grow together as a team. We’re all on a mission to grow and help other people. As long as everyone has the same goal and mission, you will all be successful together. That’s really critical for building a strong team.

We’re really excited to continue expanding our team, and if you want to expand your team you have to look for people who have really strong mindsets. You have to qualify people to see if they’re the right fit. The goal is to hire fast and fire faster. That’s kind of the lingo that goes around a lot. You want to quickly figure out whether someone is going to be a good fit or not. It can be tough finding people and you want to make sure that you try to pick the right people the first time. Take your time figuring out who’s going to be the best fit. It’s really tricky to do and  it’s hard to hire and fire people. It’s a tough process.

Do you want to learn more about the process of real estate? Check out the rest of our blog!

Once You Have A Deal…

How To Finance A Deal